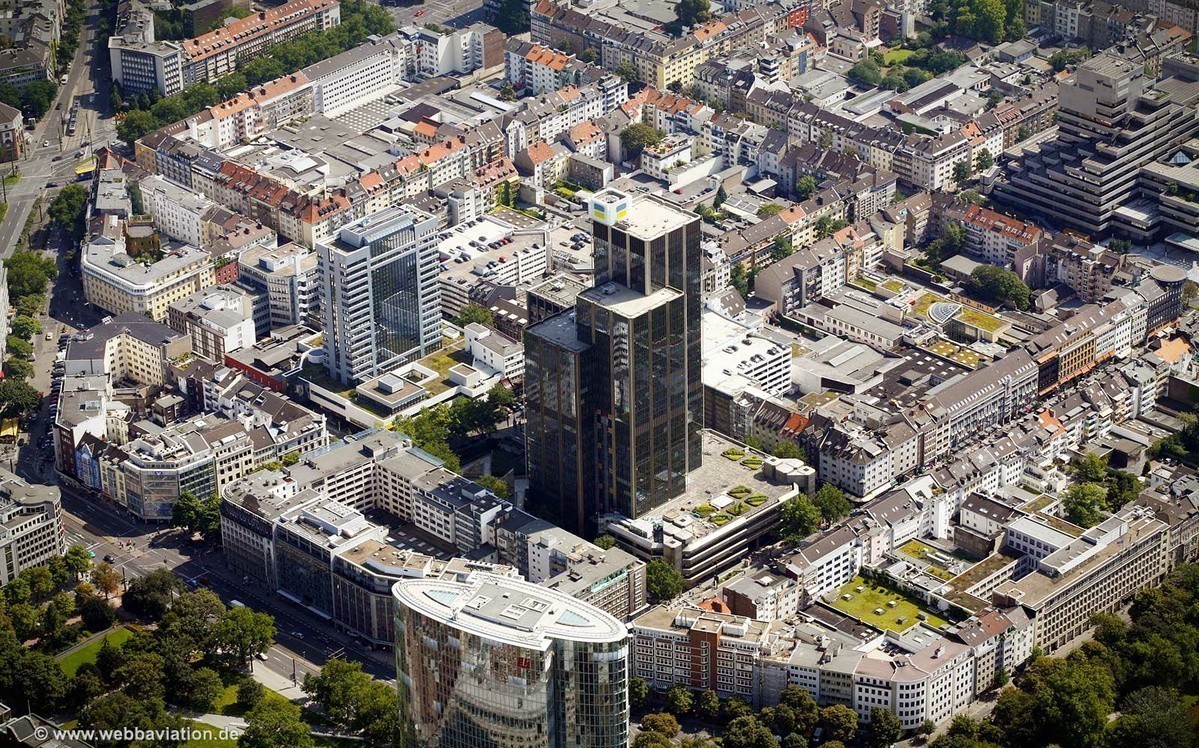 When we talk about the right to a pension in the Federal Republic of Germany, it is first necessary to look at social conditions, bearing in mind the fact that people from the former Yugoslavia (Southeast Europe) are one of the largest groups of immigrants to Germany. Today, they are people who come from several countries and do not form a single group, but the number is still very large. Hence, the number of requests for obtaining or using a German pension is very large.

All the time you spend or have spent at work in Germany, German legal regulations apply to you.

Conversely, if you have worked in any of the above countries, the legal regulations of those countries will apply to you. It is interesting that for citizens, regardless of their citizenship and place of residence, the rule is that if you paid at least one contribution of voluntary insurance before October 19, 1972, you can voluntarily insure yourself in Germany. If you live in Serbia, you can pay voluntary contributions to the German pension insurance (Deutche Rentenversicherung) without further conditions. With voluntary contributions, you can complete your German pension (Deutche Rente).

The return of contributions paid to the pension fund in Germany leads to the loss of the status of the insured. The deadline for refunding the contribution paid on the basis of compulsory insurance is 24 calendar months from the day of leaving the German compulsory insurance. During this period, you must not become compulsorily insured again. If you have fulfilled the condition regarding the age for earning an old-age pension and less than 5 years of paid contributions in Germany, you can request a refund of contributions. Then you do not have to wait for the expiration of the period of 24 months, as was the case in the previous case. Family members can claim a refund of the deceased’s contribution if he has not paid the contributions for 5 years. German contributions cannot be refunded if you have previously received a pension in another country because such contributions have been added to the pension you are already receiving. The same goes for other benefits.

The agreement between Germany and other countries stipulates that the residence of the insured is equal. So, in case you fall under the agreement, you can also live on the territory of another country that has signed and ratified the agreement with the Federal Republic of Germany.

In German pension insurance, the rule “rehabilitation before retirement” or simply put, in relation to retirement in the case of reduced ability to work, is given by measures of recovery or measures for retraining.

German pensions. How to exercise the right? A special case of a family pension in Germany (Familienrente Deutchland).

Note that in case you are applying for a pension in Serbia, Bosnia and Herzegovina, Montenegro (German pension Montenegro lawyer), Northern Macedonia, Slovenia or Croatia, be sure to register insurance periods in Germany.

Our advice is to make an appointment in advance in the law office of NM lawyers Belgrade in advance, where you will find out if you meet the conditions for exercising your rights and then agree with our colleagues who work on these jobs on the manner and goal of work. You can find the method and numbers for scheduling a meeting in the contact section.