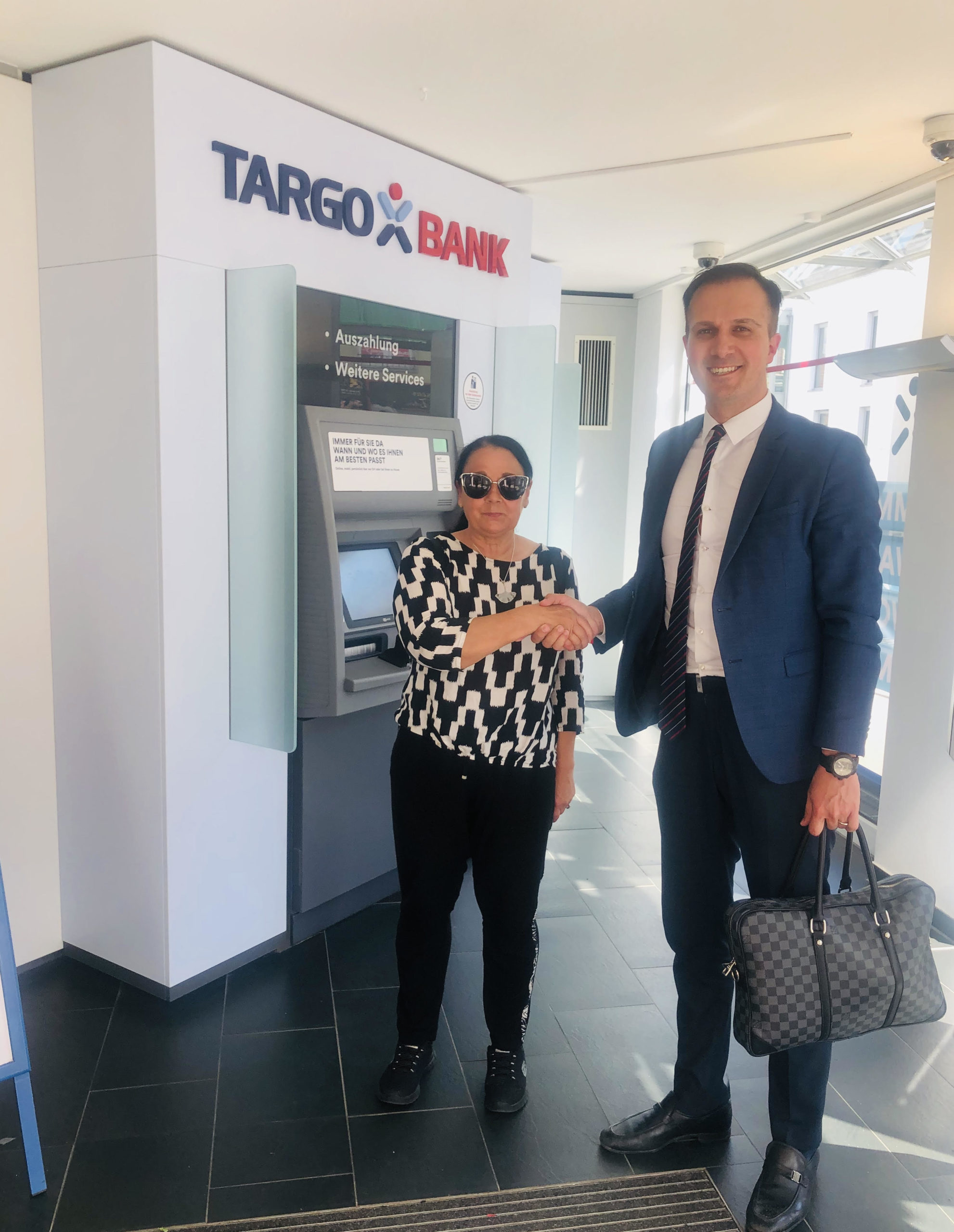 NM law office perform legal tasks related to probate proceedings in Germany. Family ties are often represented in cross-border legal transactions, and hence the rights that arise within the law on inheritance.
Family members who by law can inherit what we call the testator’s estate must exercise their rights before sufis and other bodies to which the authority to conduct probate proceedings has been delegated.

– excerpt from the registry books proving the degree of kinship,
-excerpts from land registry or cadastral operations in order to prove the right of ownership over real estate
-evidence, vapors, certificates that serve as evidence when it comes to proving the ownership of movables or other rights.

In the case of testamentary succession:
-testament.

When it comes to inheritance in Germany, it is necessary to distinguish between cases when the testator had a guardian of the inheritance due to the most common age and inability to take care of himself. Such a guardian of the legacy in Germany is appointed by the competent state body and on the basis of such a decision he takes care of the rights and needs that the testator had for life. It should be taken into account that in case the name and surname are known, as well as the address of the seat of the appointed guardian of the legacy, it should be contacted as soon as possible after the death of the testator. Otherwise, any delay can lead to possible abuses when it comes to the estate, especially in the case when the heirs do not live on the territory in this case of Germany.

If you do not know the name and surname of the guardian of the estate and / or the address of the registered office, it is necessary to obtain the above information from the competent state authority in Germany.

It is recommended to establish contact with the appointed guardian during the lifetime of the person who has a appointed guardian in Germany or in other countries. This is primarily for the purpose of informing about the manner of eventual spending of the funds of the person to whom the guardian was appointed. There are cases when it is necessary to act preventively and when there are possible abuses in terms of unintended spending of funds or showing costs that are not needed.
Pay special attention to this.

Having in mind the experience of the law office of NM lawyers, we will state that a lawyer for representation abroad or a lawyer who initiates and conducts probate proceedings advises to take action without delay.

Making a probate decision in Germany before the „Amtsgericht” or before other courts is a special procedure.

We emphasize the transfer of funds again as a special procedure for itself and it is often very complicated and passes a very large number of checks, both in the case of an elderly person and in the case of not.

The sale and realization of the value of real estate abroad acquired by inheritance or gift is tied depending on the country with different tax rates, which can be significantly higher, as we recently had in the French Republic.

For everything you need regarding inheritance law, contact NM law office.