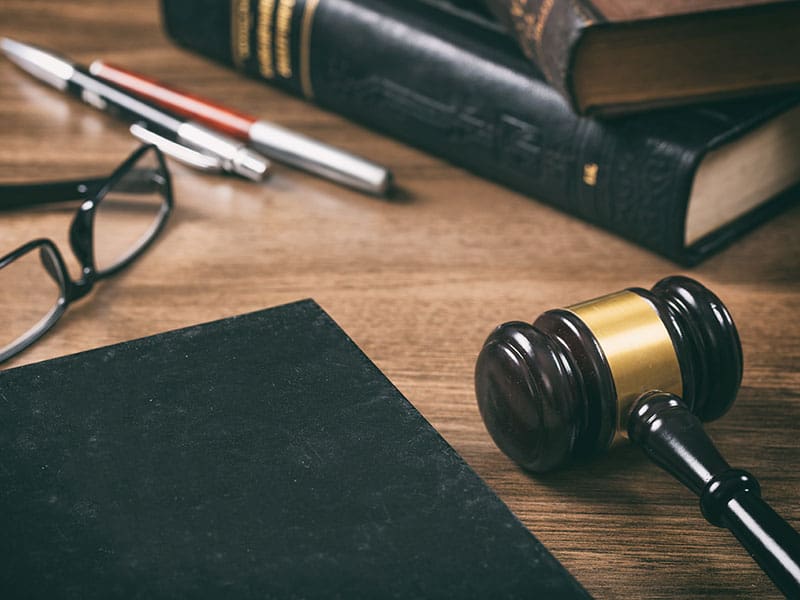 Lawsuit for damages (material, non-material damage). According to Article 16 of the Law on Obligations, everyone is obliged to refrain from a procedure that may cause damage to another. However, in the event that there is an act that is contrary to the said article, ie acts contrary to the provisions of Article 154 of the Law on Obligations, which states that whoever does other damage is obliged to compensate it.

Taking into account the circumstances that occurred after the damage was caused, the court will award compensation in the amount necessary to bring the injured party’s financial situation to the condition in which he would have been if there had been no harmful act or omission.

Repair of property damage is done in two ways:

According to Article 189 of the Law on Obligations, within the framework of property damage, a distinction should be made between ordinary damage and lost profit. Ordinary or actual damage is damage that has occurred on certain goods. The amount of compensation for damage is determined according to the prices at the time of the court decision, except when the law orders otherwise. Missed benefit is a gain that could reasonably be expected according to the regular course of things or according to special circumstances, and the realization of which is prevented by the pest’s action or omission.

It is a violation of some personal good that is not of a property nature (honor, reputation, physical and mental pain, fear …) Here, compensation is not in the true sense of repairing damage, it is a matter of satisfaction.

The types of fees are:

There are different grounds for damages and lawsuit for damages. The basis can be as satisfaction to the injured party, so that e.g. to alleviate mental pain or make life easier for oneself.

Then, if someone is unjustifiably deprived of liberty, and that is determined in the criminal procedure, that can be the basis for compensation for damage.

When a certain damage is done intentionally or through gross negligence, there is guilt and that person is responsible for compensating the damage. Note that it is important that there is a causal link between the pest and the occurrence of the damage. Damage can also occur in connection with employment, damage caused after a car accident, etc., dog bites, etc.

˝NM Lawyers˝are always at your disposal both in lawsuit for damages and all other legal matters.